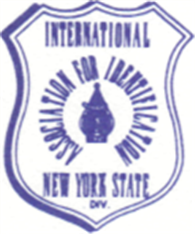 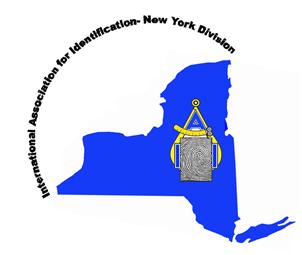 About The New York Division

Originally Chartered on  May 24, 1949, the New York Division of the International Association for Identification was formed as a organization for the forensic professionals of the state. In accordance with the objectives of the parent body of the International Association for Identification, the New York Division worked to increase awareness among its members, and strive to advance the forensic science disciplines.

During it's history, the New York Division worked closely with the surrounding states to hold a tri-state educational conference, allowing for the members to network with each other, and discuss the issues pertinent to the various jurisdictions.

In 2013, a group of forensic professionals in New York began work on re-vitalizing the New York Division, as it's level of involvement had began to decline. In 2014, the members voted on new officers, and they began to move forward on new initiatives, increasing awareness through media outlets, and advocating for the progression of the forensic science disciplines. Our membership now has grown outside of New York, to include both domestic and international members, a positive sign of the direction that the NYIAI is striving towards.